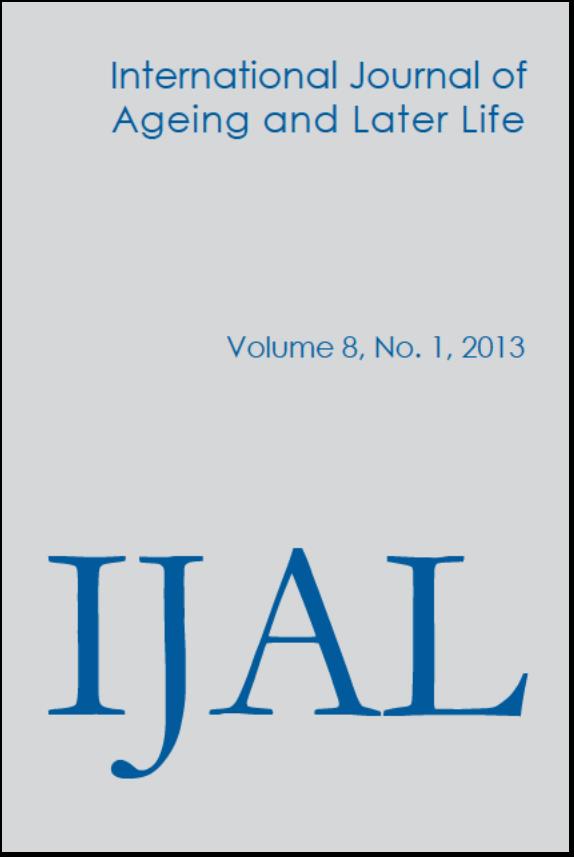 The study discussed in this article sheds light on how a specific publichealth policy, the preventive home visit (PHV) aimed at senior citizens, is implemented at the local level in Denmark. Empirically the article calls attention to what is actually going on in a preventive practice, based on participant observations, interviews and ten years#&8217; worth of visitation records. Theoretically, the article applies a Foucauldian biopolitical approach that understands the visits as an implementation of the active ageing scheme, as the notion of prevention is practised as a continuous process, which is utilised to train people#&8217;s gazes and sensitivity, and teach them to recognise ‘activity’ as closely linked to future well-being and longevity. An important finding is that the intervention is not normalising in a deterministic way but rather negotiable. Even though the home visitors represent a health regimen where activity is interpreted as bodily exercise, they try to avoid the tendency to prescribe for older people. Rather than prevention in the strict sense, it seems to be a health promotion strategy that encourages older people to articulate their needs. The meeting between the health visitor and the older person is characterised by conversations and negotiations about health, autonomy and bodily experiences.

Issue
Vol. 8 No. 1 (2013): Ageing embodiment and the search for social change
Section
Articles

This work is licensed under a Creative Commons Attribution-NonCommercial 3.0 Unported License.

Since 2020 the International Journal of Ageing and Later Life uses a Creative Commons: Attribution license, which allows users to distribute the work and to reform or build upon it without the author's permission. Full reference to the author must be given.